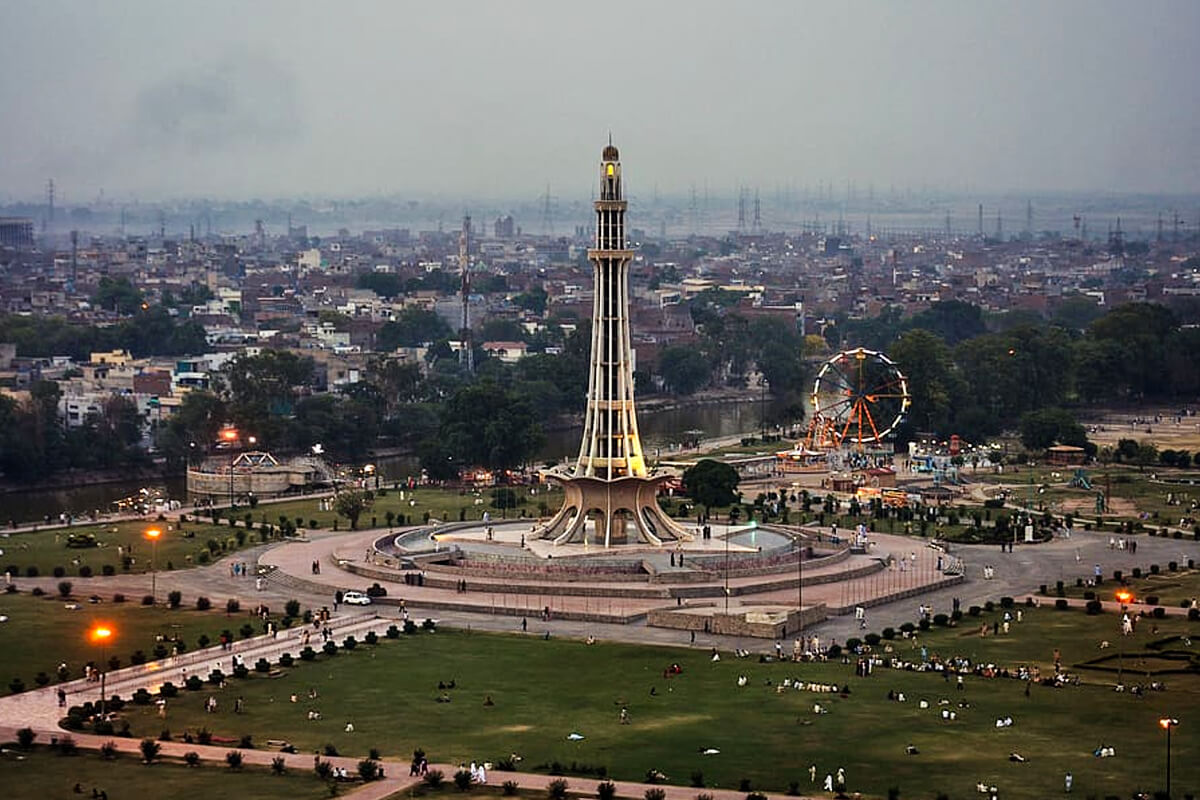 Top Four Localities for Renting a House in Lahore

When deciding where to live in Lahore, it helps to accept one truth early on in your search: No single neighborhood will have everything you want – you can get a good deal, or a decent-sized place, or a good location, but rarely all three together. And while it might be easy to prioritize what’s most important to you, it is difficult choosing a neighborhood that checks enough of the boxes.

However, even with all the challenges, the city offers a plethora of choice, and we have some suggestions on where to look.

The fact that DHA, Lahore, is the top choice among tenants in the city should not come as a surprise to anyone. The upscale housing society is located near Lahore Ring Road at a close distance from Allama Iqbal International Airport. It is also well connected to all major neighborhoods in the city through a wide network of roads and bridges. Moreover, DHA, Lahore, is divided into 11 phases, each of which are subdivided into multiple blocks. Phases I, II, III, IV, V, and VI are more popular among tenants looking to rent a house in DHA.

The aesthetically pleasing and immaculately planned gated society of Bahria Town Lahore is yet another top neighborhood featuring houses for rent in the City of Gardens. The highly sought-after housing scheme is located on Main Canal Bank Road near Thokar Niaz Baig near Raiwind Road. Popular neighborhoods such as LDA Avenue, Lake City, Johar Town and Valencia Housing Society are located at a short distance from Bahria Town Lahore. The residential society is divided into Sectors A to F, with each sector comprising several blocks. However, sectors B, C and D stand out as the top localities to rent a house in Bahria Town Lahore.

Johar Town, the home to Lahore Expo Centre and Emporium Mall, is third on the list of top areas with houses for rent in Lahore. Located in the vicinity of Model Town, Faisal Town, M2 Lahore-Islamabad Motorway and PCSIR Housing Scheme, Johar Town is one of the most easily accessible neighborhoods in Lahore featuring a variety of accommodation options for high-income and middle-income renters alike. It comprises Phases 1 and 2, both of which are further divided into various blocks. Johar Town Phase 2, which consists of Blocks H to R, is a more popular choice among those looking to rent a house in the residential society.

Those looking to rent a house in Lahore have also shown immense interest in the rental units available in Askari Housing Society. Considered one of the first gated communities in Lahore, Askari Housing Society consists of 11 well-developed and fully-functional phases, each of which offer their residents a comfortable and quality lifestyle equipped with all the luxurious amenities and facilities. It is also one of the most secure residential schemes in the city with infrastructure rivalling that of DHA and Bahria Town Lahore. Askari 11 and Askari 10 are the top choices among the renters in Lahore. Askari 11 is located adjacent to DHA Phase 5 on Bedian Road and Lahore Ring Road. On the other hand, Askari 10 is situated along Lahore Ring Road and Amjad Chaudhry Road

Read more on Which Society Is Best For Investment In Lahore?

No Installment for 18 Months for Naya Pakistan Project Allottees

What are the Economic Benefits of Affordable Housing? 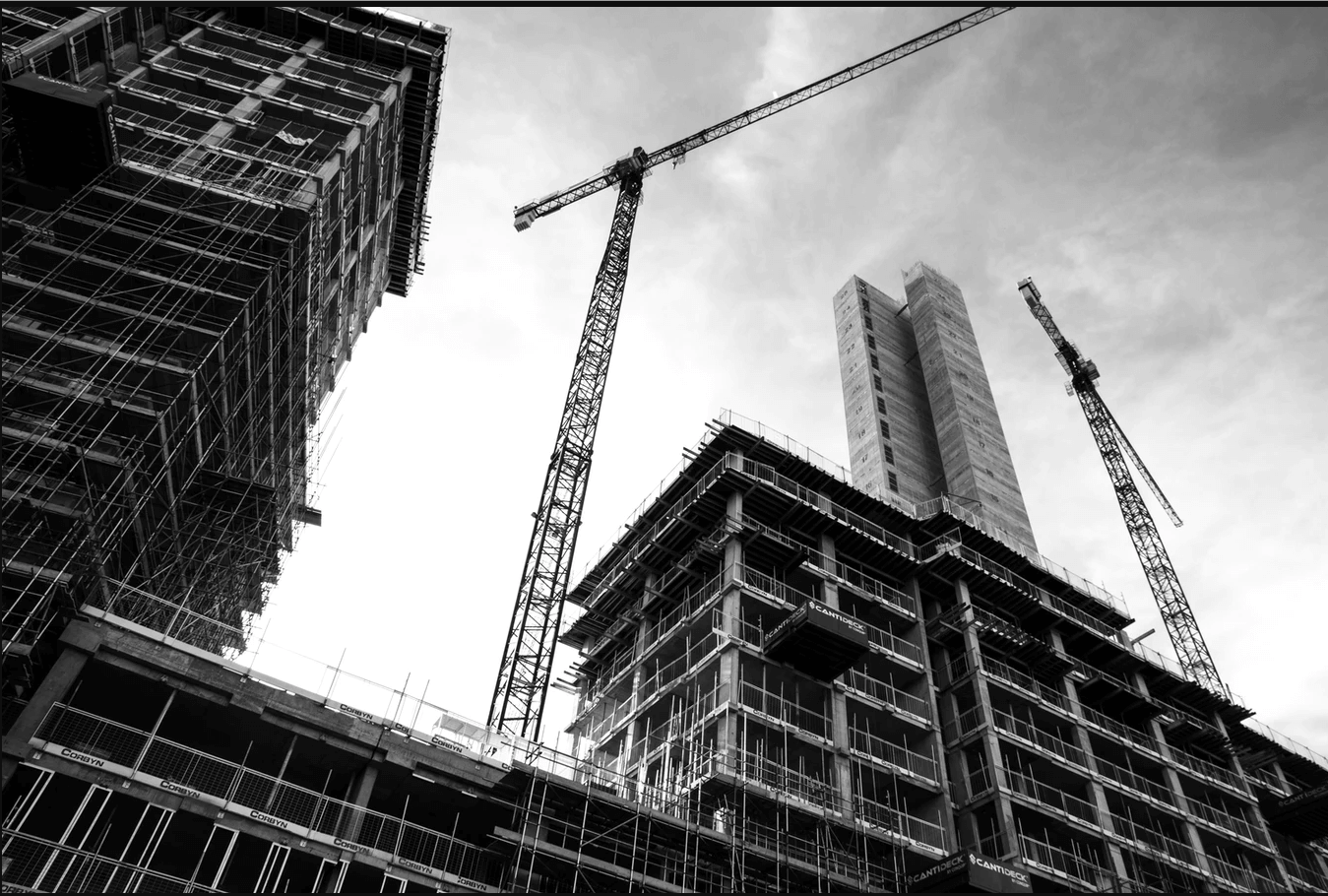