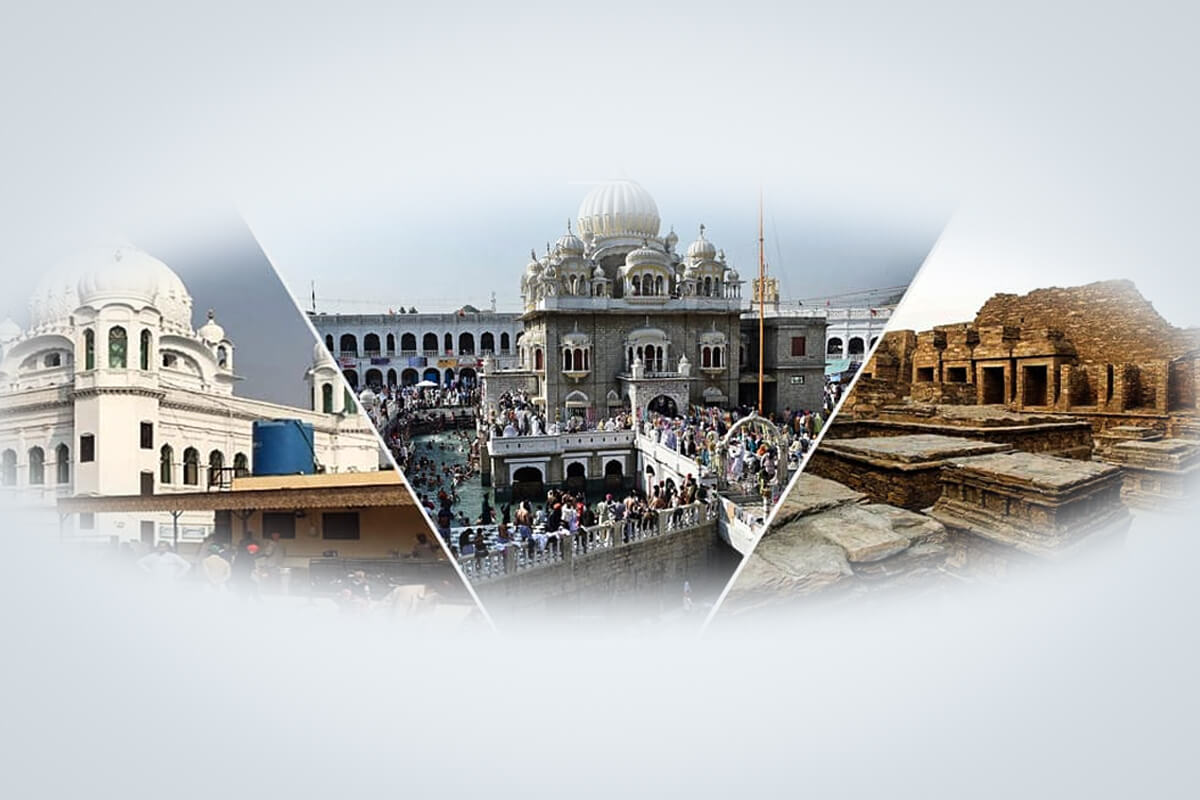 Pakistan has a rich historical background with sacred sites that stand out with archaeological secrets waiting to be explored. Travelers can experience the historical heritage of one of the oldest civilizations in the world, worship at the rich collection of Sufi shrines, Hindu temples, beautiful mosques, Sikh gurdawaras and Buddhist monasteries. They can also scale some of the highest mountains in the world, or simply experience natural beauty ranging from blossoming trees against a backdrop of snow-clad peaks in Gilgit-Baltistan to pristine beaches in Gwadar.

Here are our top picks for the top religious sites that you can explore in Pakistan. 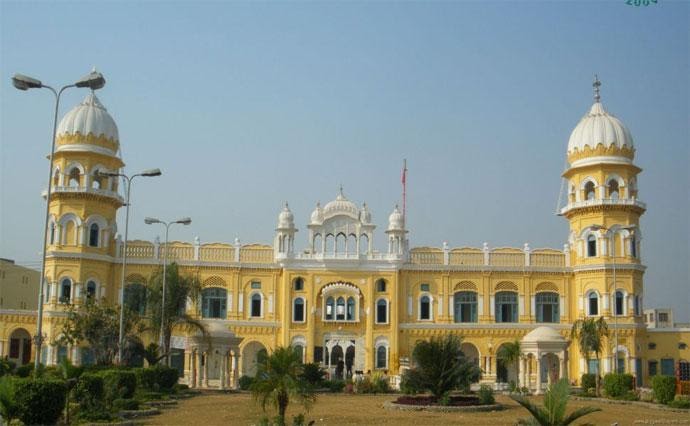 Dedicated to the founder of Sikhism, Gurdwara Nankana Sahib holds immense importance and significance to Sikhs residing in Pakistan and around the globe. The temple is located in Sheikhupura and is also known as Janam Asthan- the birthplace of Nankana Sahib. The Gurdwara is connected through several shrines dedicated to the founder of the Sikh faith. Only recently almost two thousand Sikh pilgrims from India celebrated the annual Baisakhi Festival at Nankana Sahib. 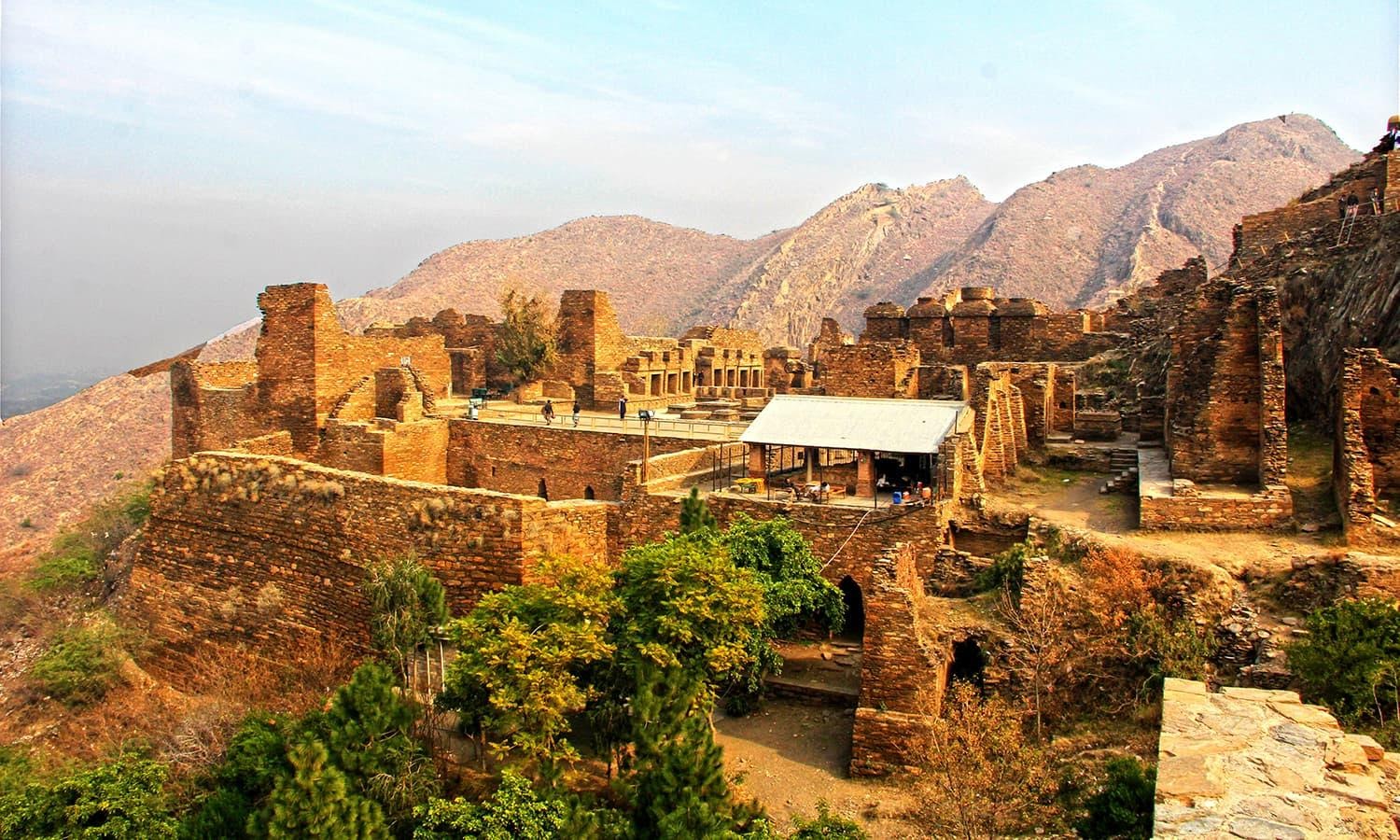 Located under a rocky hill fifteen kilometers northwest of Mardan, is a quaint Buddhist Monastery. Historically, this sacred site carried a lot of significance until the 7th century. Sadly, the site was abandoned until its discovery by British archaeologists in 1907. The monastery was restored to its original design by 1913. The sacred site hosts a courtyard, 35 dome shaped stupas and 30 chapels. Some of the relics are preserved in the Peshawar Museum and open for the public to view. 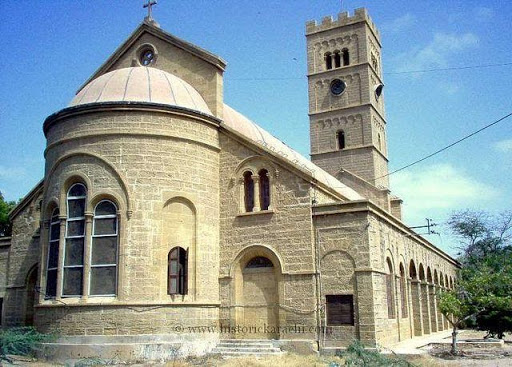 Built in the 18th century by the British, this beautiful cathedral stands out amidst the hustle and bustle of the Zainab Market in Karachi. This sacred landmark was one of the first Churches built in Karachi. The Holy Trinity Cathedral has a tall tower that previously worked as a lighthouse for ships at the Karachi harbour. There are fascinating plaques inside the Church dedicated to martyred British soldiers. 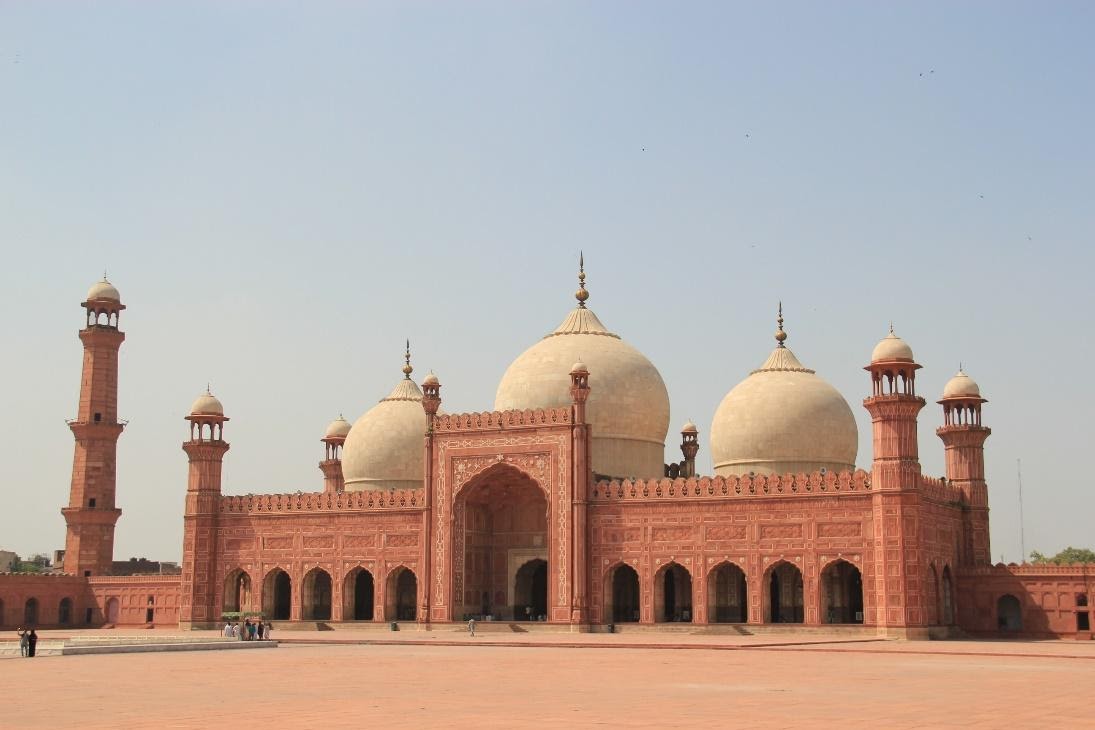 Located in Lahore, Badshahi Mosque is a famous tourist attraction and a religious site that can host almost ten thousand worshippers on its grounds. After its construction in 1673, this mosque was considered as a symbol of power for the Mughal Empire. Historically, Badshahi Mosque was used as site exploitation for military purposes. Before Pakistan became an independent state, Badshahi Mosque was under the control of the Sikh community. After 1947, Badshahi Mosque was restored to its original design and purpose. As of now, people from all over the country visit Lahore to dwell into its rich history. 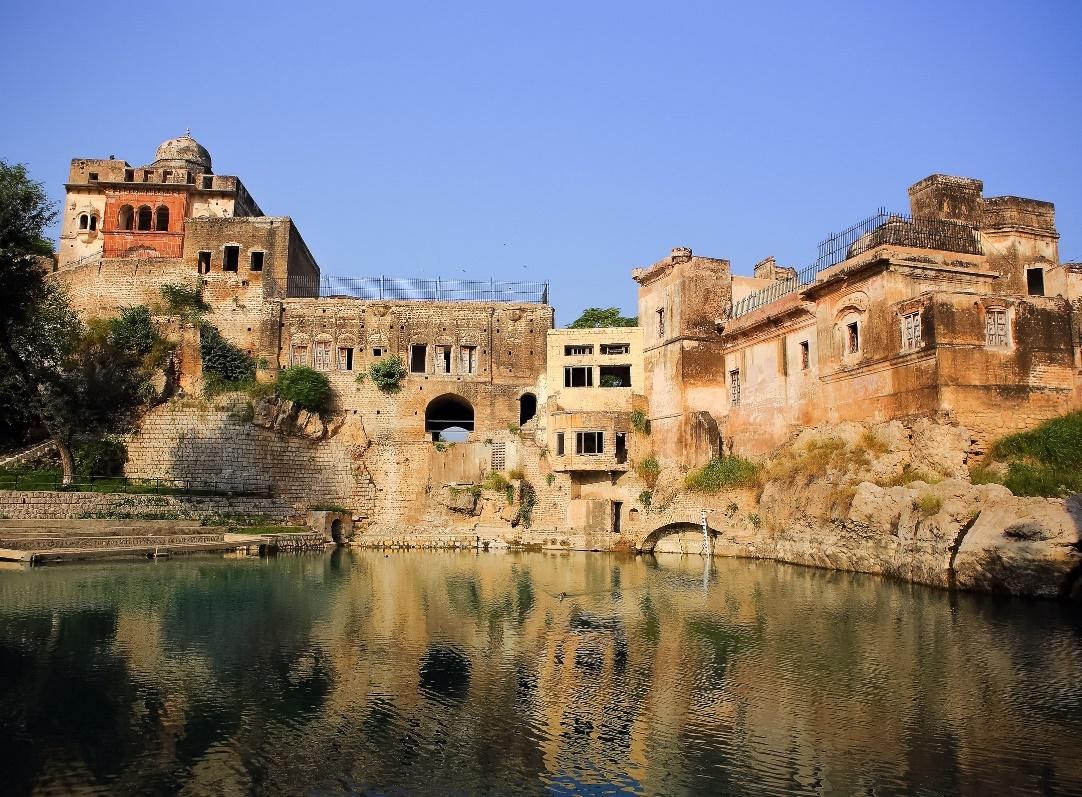 One of the most revered sites in Pakistan, Katas Raj Temples carries immense historical importance. Also, known as Qila Katas, this sacred place hosts almost 1500 years of our history. Located near Chakwal, this site houses a complex strewn of temples, the remains of a Buddha shrine and medieval sanctuaries and havelis. Midst of all is a quaint blue lake that carries religious importance for Hindus. However, the sacred shrine requires urgent government attention. The lake has already dried up and the temples are in a perilous condition. Preservation efforts are necessary to sustain cultural identity, history and heritage. 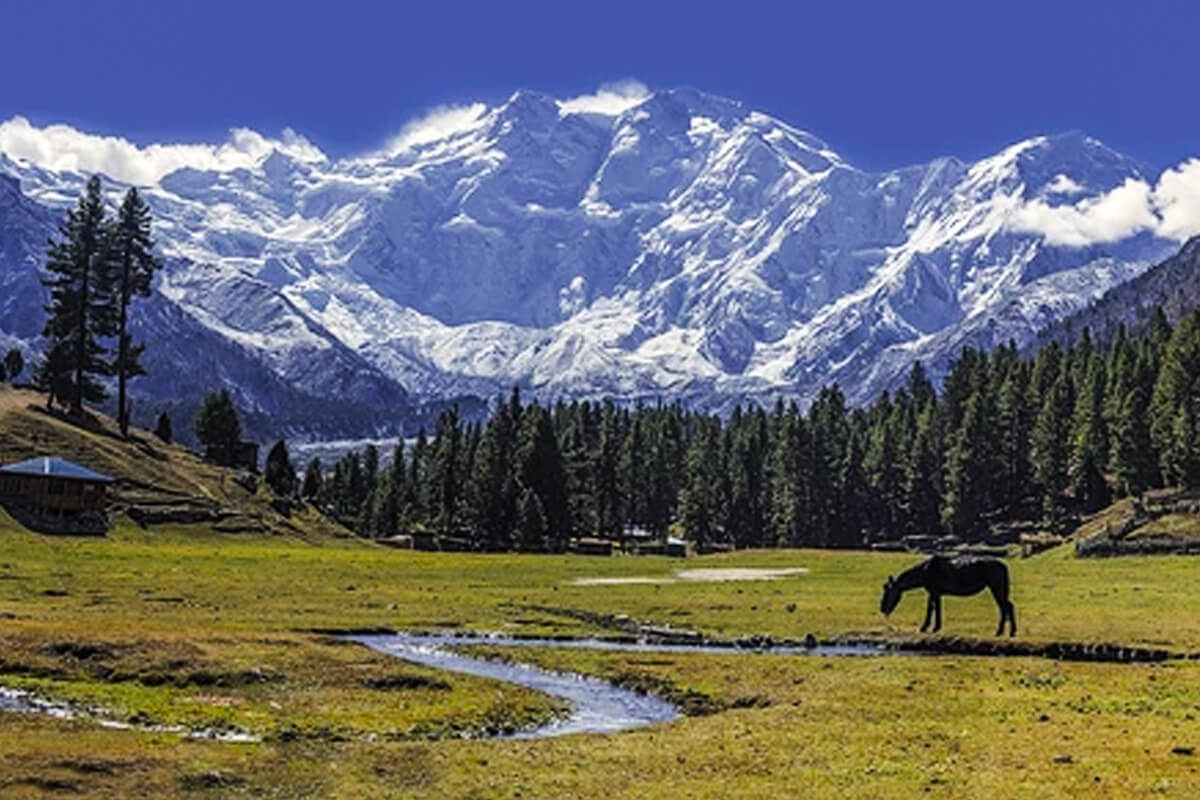 Where Should You Buy A Summer Home Up North?

Whether you are looking to buy your first vacation home or your fifth, whether 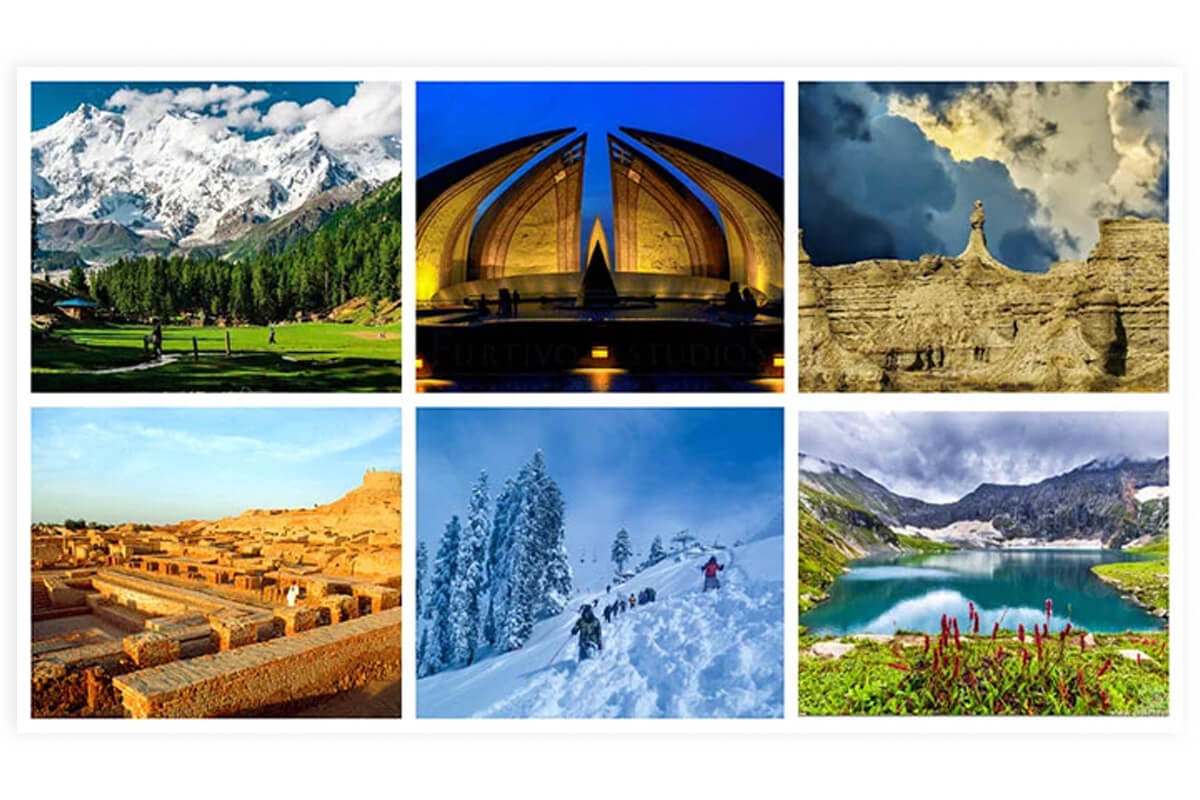 Pakistan’s tourism industry has always had limitless untapped potential, but the greater part of