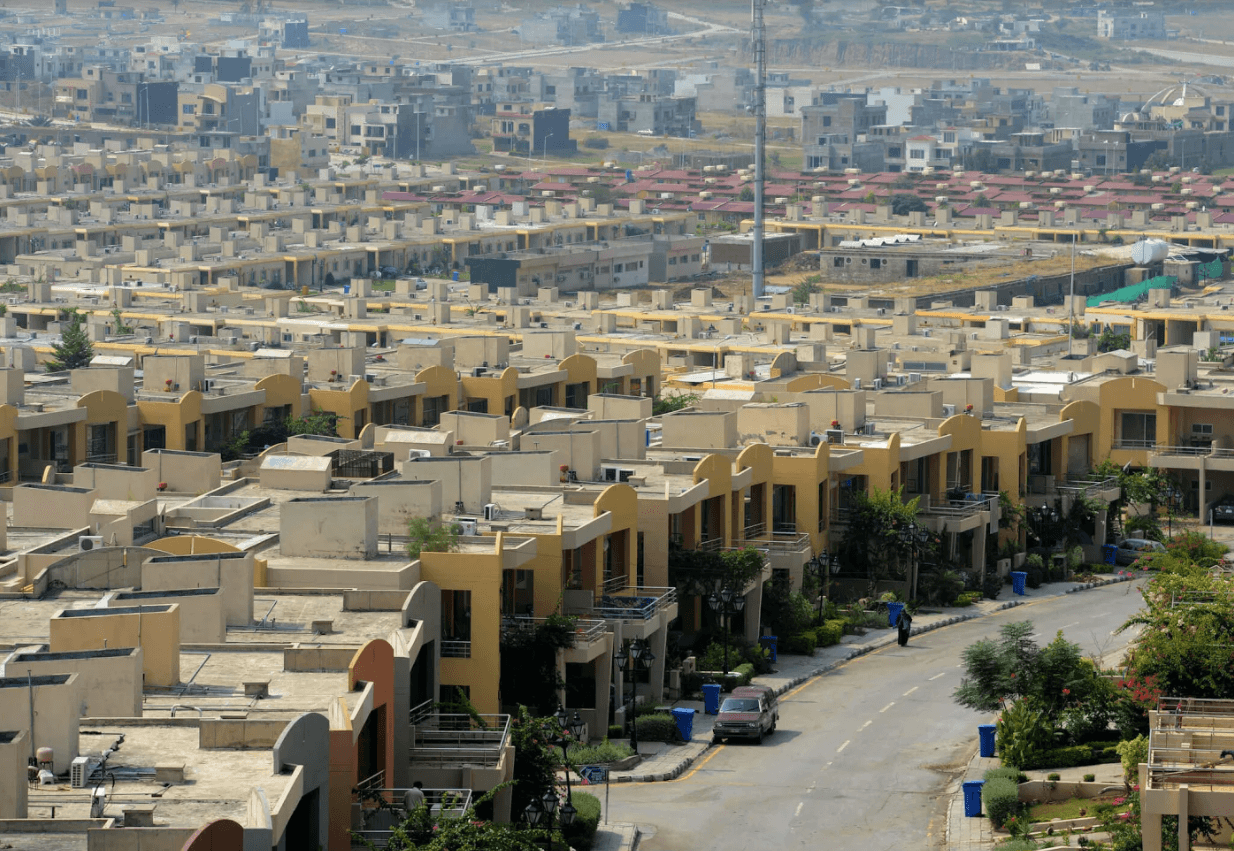 For the development of nearly 100 projects, the Punjab government has approved worth Rs 86 billion, aiming to bring development in rural tehsils. According to The Express Tribune, PC-I of at least 16 projects have been finalized and sent to the provincial Planning and Development Department for approval. In a review meeting on Punjab Rural Sustainable Water Supply and Sanitation Project of the Planning and Development (P&D) Board, presided by Local Government and Community Development (LG&CD) Secretary Noorul Amin Mengal, it was decided to include the respective commissioners in the steering committee to oversee the progress and transparency of the development projects.

The steering committee formed by the government has been tasked with carrying out scrutiny of the ongoing projects to rule out corruption as well as ensure timely completion of projects.

Speaking on the occasion, the LG&CD secretary revealed that a third-party audit will also be conducted and no compromise will be made on the infrastructure quality of the projects.

World Bank consultants were also present during the meeting.

Sources said that due to the abolition of the local government (LG) governance system in Punjab, work at the Tehsil level could not be carried out. Even funds for the development schemes had not been approved for a long time, resulting in ill maintained and absent infrastructure in rural areas. With newfound interest, the government has decided to uplift the standard of poverty-stricken tehsils.

Punjab Chief Minister Usman Buzdar has directed the concerned quarters to expedite work on all development schemes to give relief to the masses. He also said he would review the progress of these projects in a bid to encourage departments to speed up work. As per sources, the present government is facing difficulties in the implementation of development schemes owing to the absence of the lowest tier of government.

The Prime Minister’s Office Monday released a review of the Prime Minister in 2020, encapsulating the government’s wide-ranging policy decisions and measures on key national issues and visits of dignitaries to Pakistan during the year.

Here is the complete timeline. 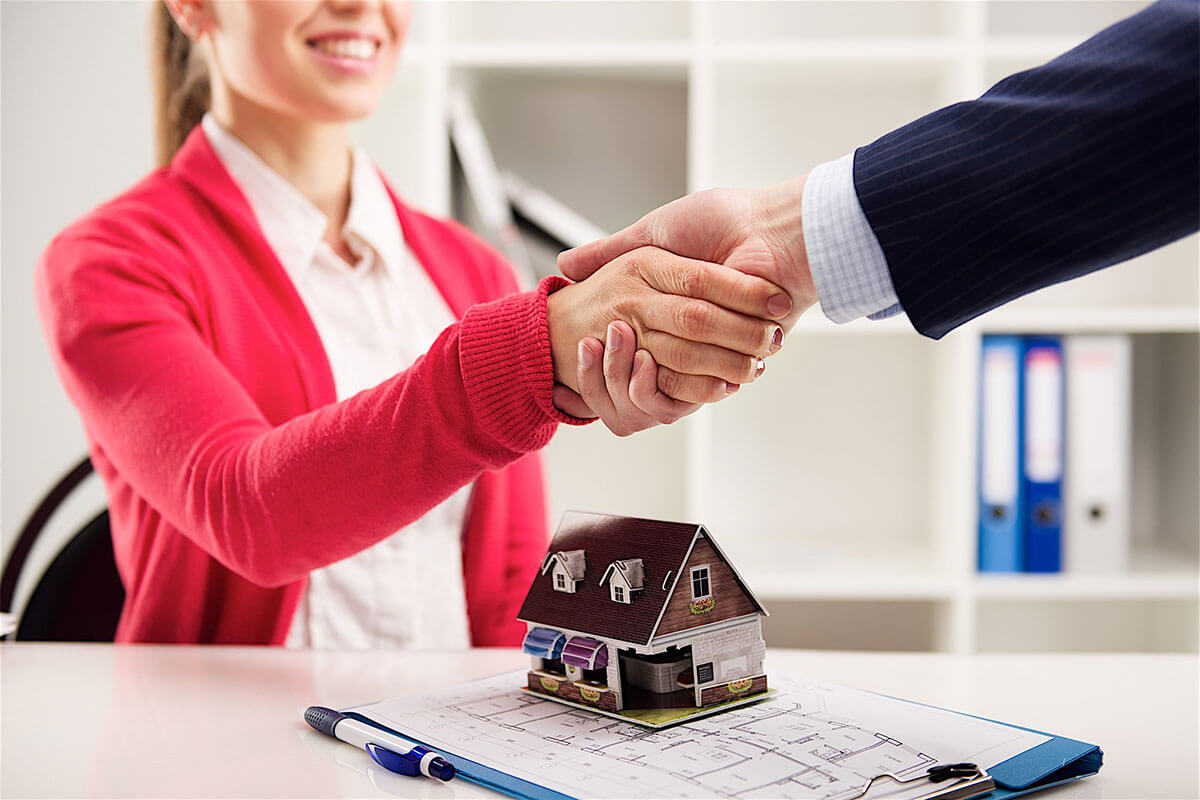 How to Be Successful In Real Estate Investment?

Real estate is said to have made more millionaires than anything else. For those 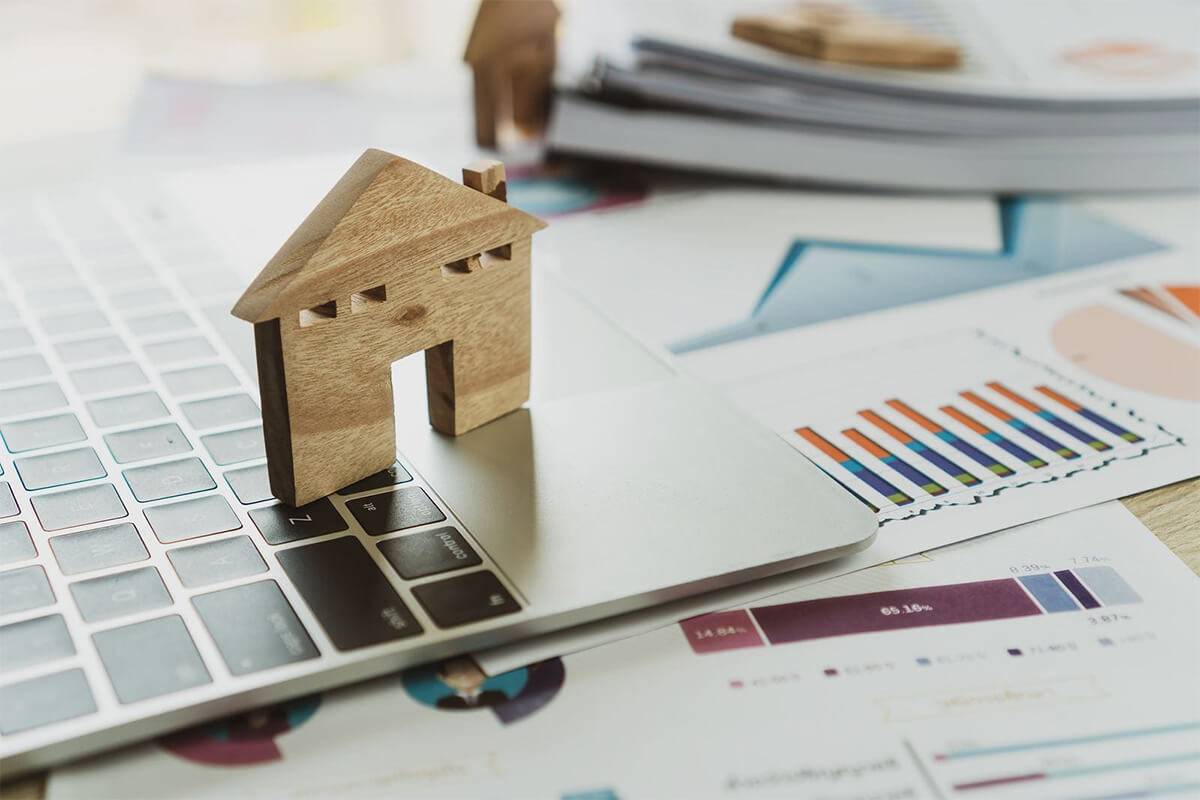 Let me ask you a question: How long do you spend picking out clothes 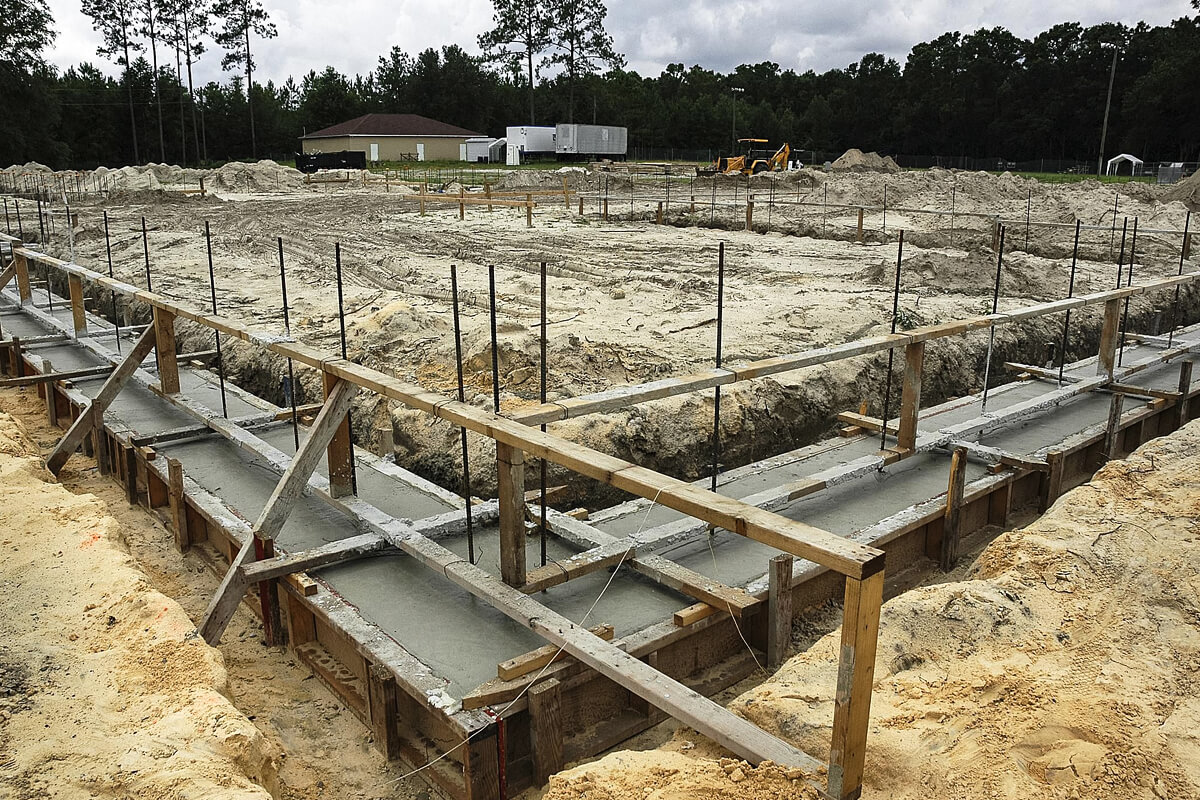 Most Common Types of Foundations in Building Construction

Whether constructing single-family homes, skyscrapers, or superstructures, choosing the proper foundation is essential. The